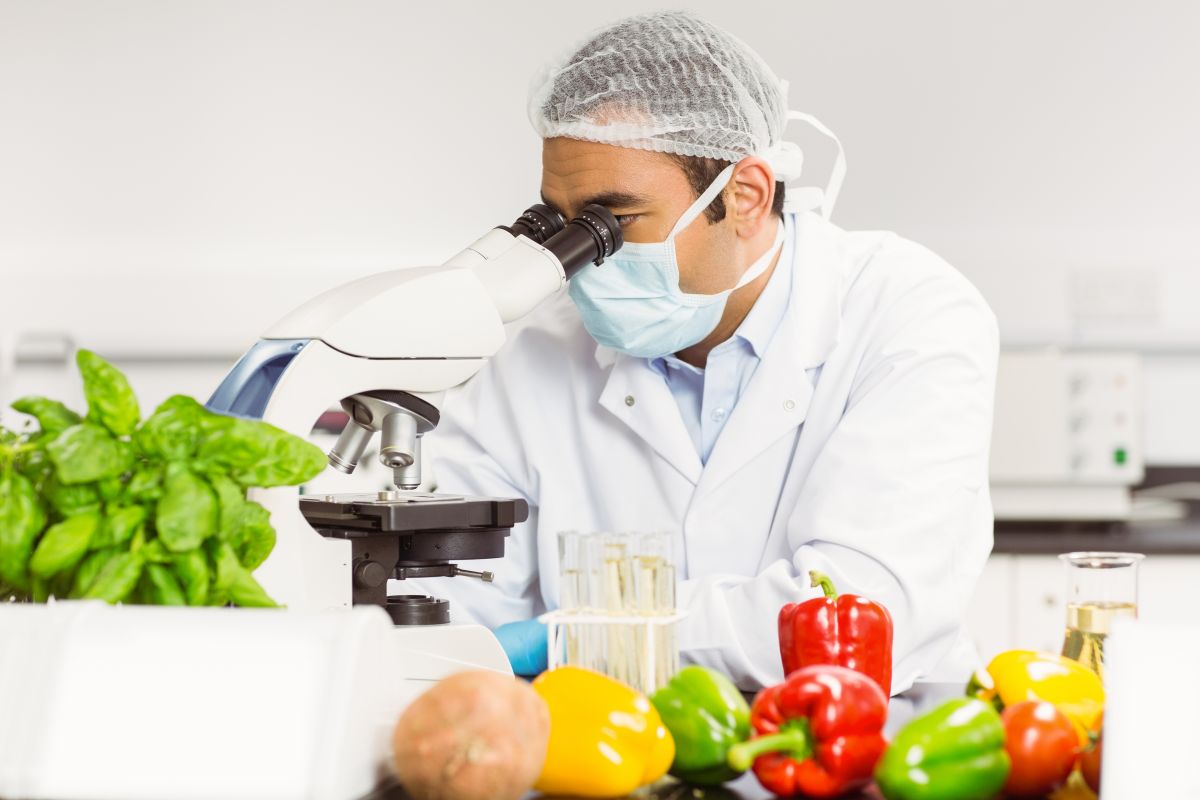 Even in the current immigration climate, we have had good success with cases on behalf of highly-skilled workers. The rules for the National Interest Waiver category (NIW) became friendlier to a wider range of endeavors this year, and we have had several approvals in this category. In one case for a plant scientist, we initially filed under the old rules; re-filed under the new rules in response to a Request for Further Evidence (RFE) -- and received an approval less than a week later. In another case for a food scientist, we filed under the old rules and, surprisingly, received an approval without any RFE. Less of a surprise, but still good news, was the approval of an NIW case (without RFE) on behalf of a bone researcher, filed and adjudicated under the new rules.

We also had good success for a high-skill beneficiary not filing in the NIW: an EB-1A case we submitted on behalf of a tissue engineer was approved less than a week later. So, while many visa categories are facing higher challenges than previously, at present EB-1A and NIW are very viable self-sponsorship options. Contact us to see if you can benefit from one of them.