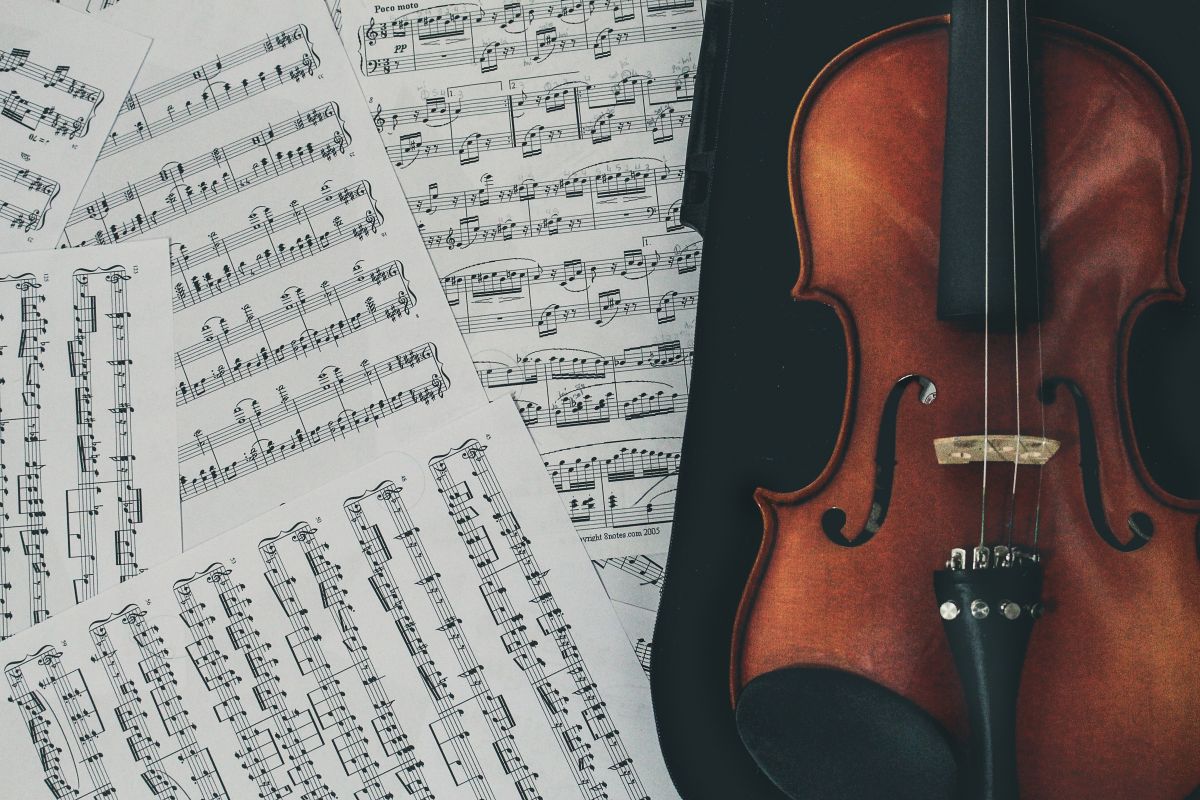 A former client, a Japanese national and a musician, came to us with some wonderful news: he had secured a professorship in a music department at a university. To become as Permanent Resident as soon as possible, he wanted to file an EB-1A case. Standards are so stringent in the category and music such a competitive field that the challenge was considerable. In our filing, we were careful to specifically and scrupulously address the criteria under which our client qualified, as well as build a solid case for his overall “sustained acclaim.” We were thrilled on his behalf when the case was approved without RFE!