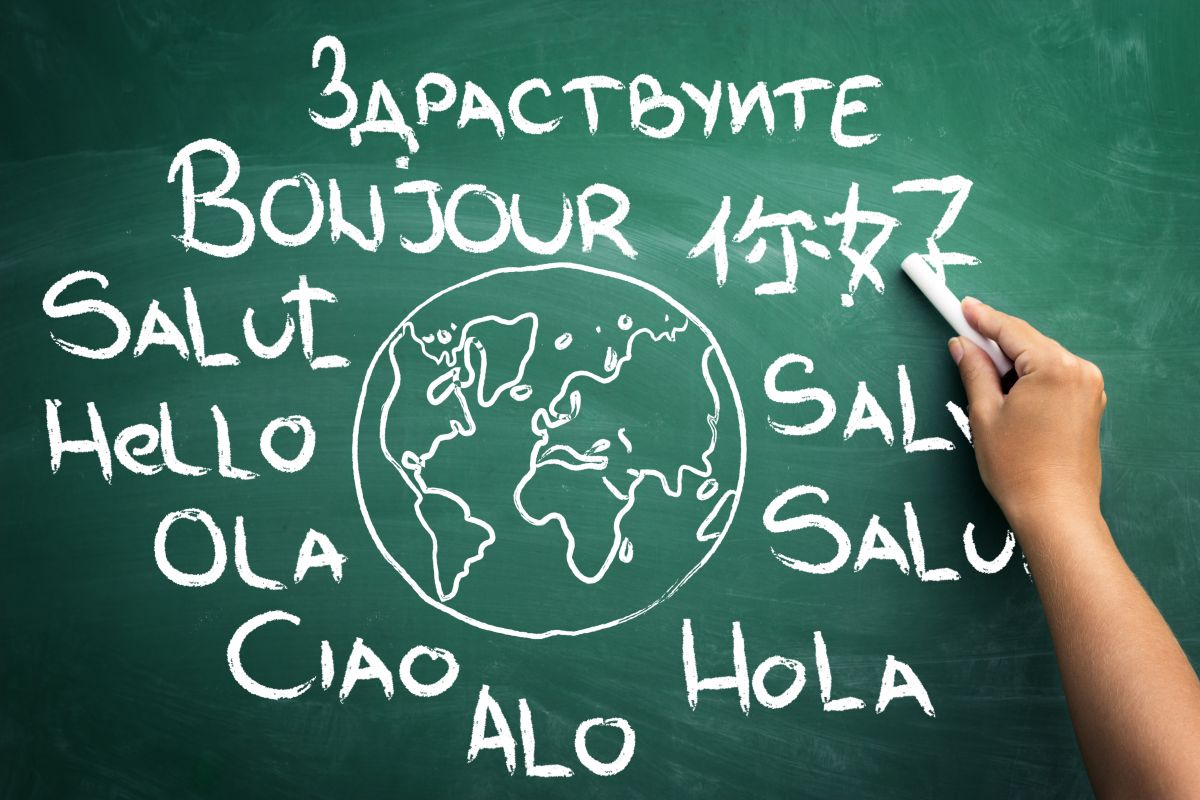 Our client was a language teacher in a small town. However, she had distinguished herself on a national level with several activities and had been selected for a national certificate of recognition. We received an RFE questioning the national scope of her activity. We brought out its significance by comparing her to most teachers, who do not have the national profile she did. Then we reminded the adjudicator that under the law it simply had to be “more likely than not” that she was distinguished at a national level. As she clearly met the standard on that basis, the case was approved.