Our Persistence Pays off in Consular Case 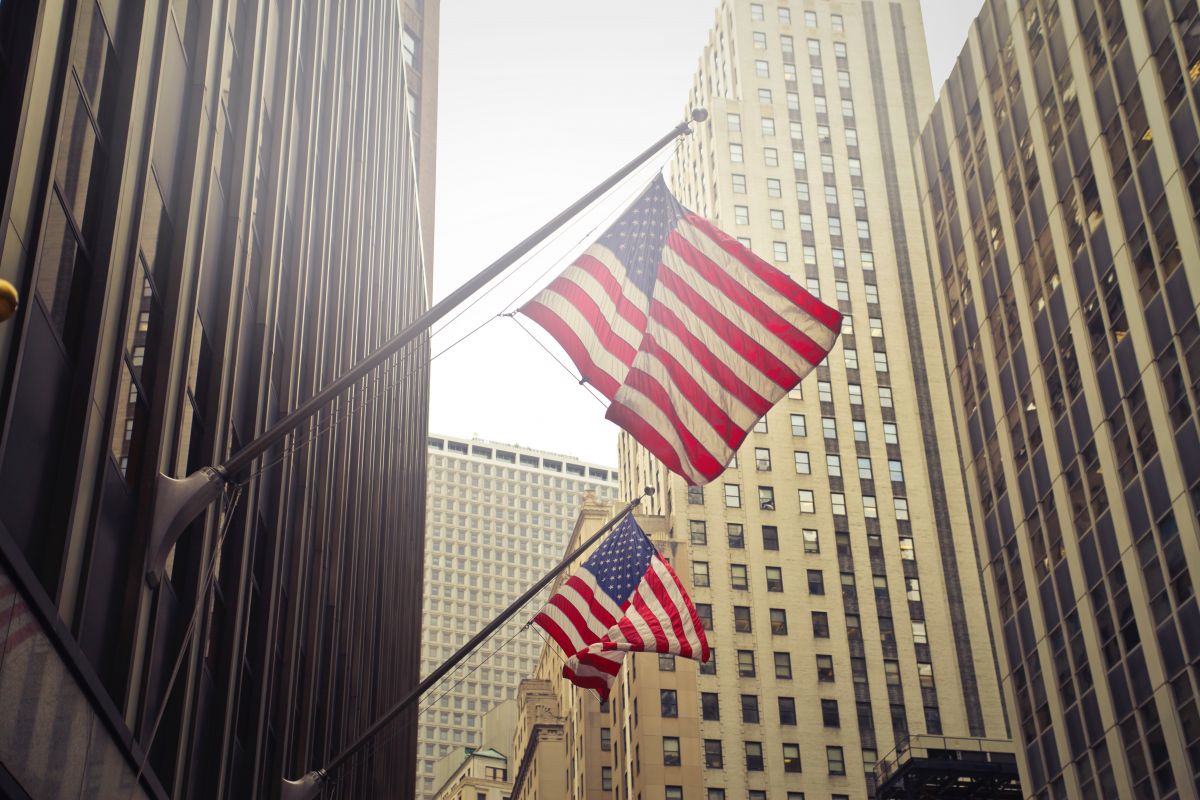 We had a client who went for his I-140 interview at the U.S. embassy in Korea.  We subsequently received notice from the Department of State that they were revoking approval of the employment-based petition with no explanation as to why.  We spent many months corresponding with the embassy and failed to gain an explanation.  However, we did not give up and continued our efforts to reach a positive resolution for the client once the case was returned to USCIS.  Finally, after two years of our continued oversight and follow up, USCIS reviewed the case again, overruled DOS, and sent the file back to Korea for consular processing.