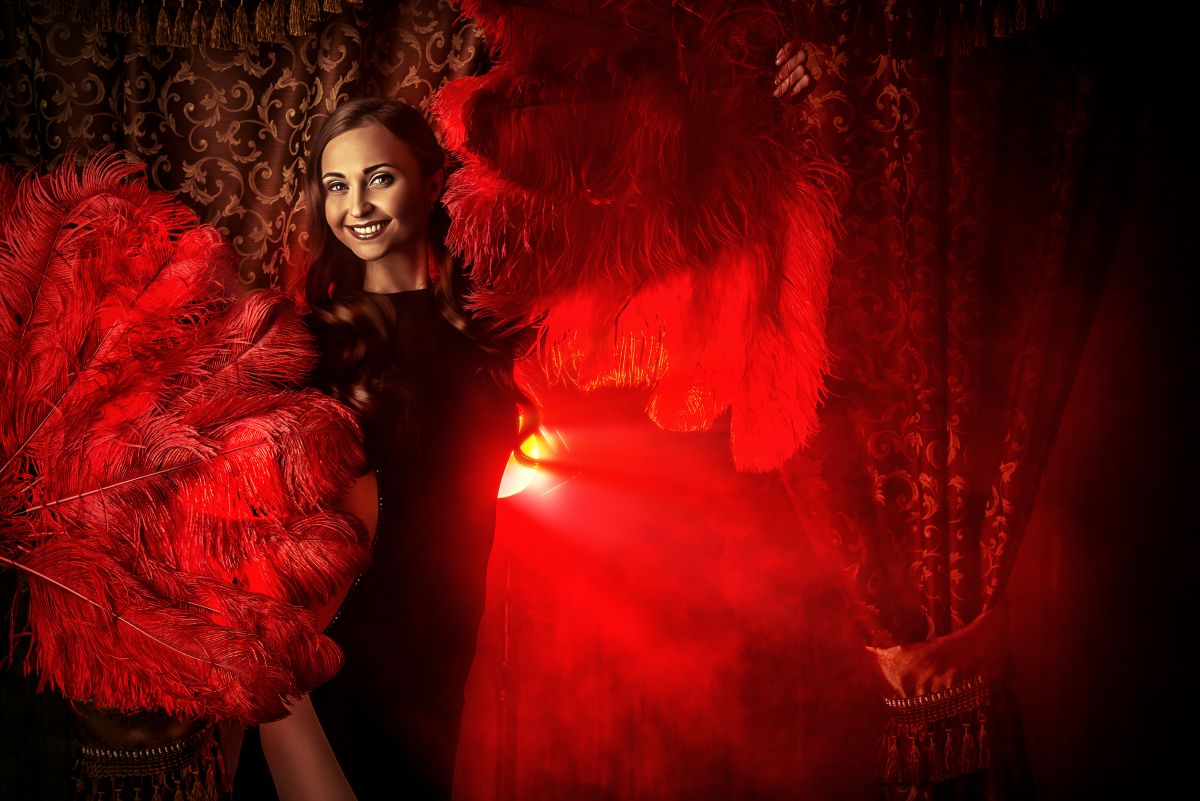 We recently secured P-3 visas for a nine-member cabaret troupe from Poland to perform in three culturally unique shows in the United States. Even though our firm was retained only a month before the scheduled performances, we were able to secure a swift approval, allowing the performers to arrive in the United States just in time.  Realizing that each day of delay could cause cancellation of the show resulting in considerable financial losses to the sponsors, we worked diligently to put together ample documentation to avoid any requests for evidence from the USCIS which would have delayed the decision.  Due to our thoroughness in preparing the supporting documentation, we were able to obtain the approval in only seven days. The show was a great success!