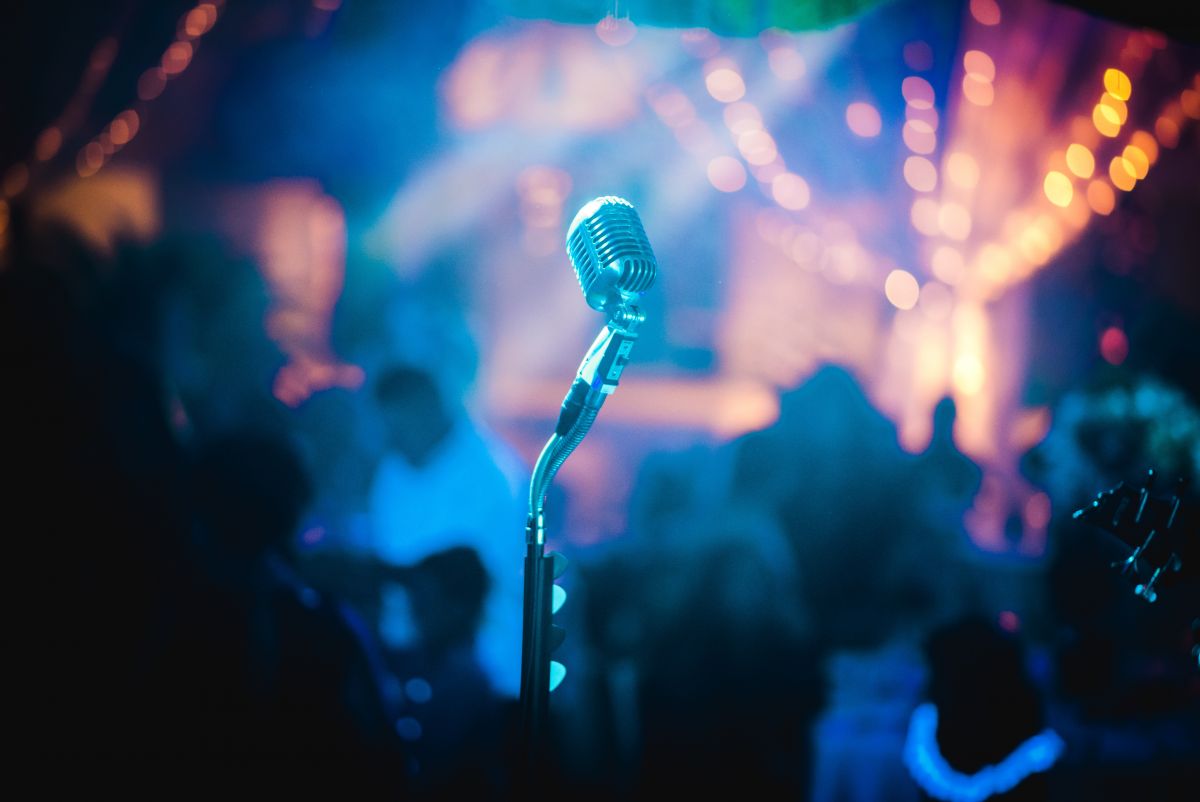 A Polish organization asked us to bring a major entertainer into the U.S. for a special one-day performance. Although primarily known for acting, the beneficiary was coming to perform as a singer. We filed an O-1 case which brought out the Polish national’s sustained activity and acclaim as a singer, distinct from the more visible acting career. Due to our thorough presentation of evidence drawn from the public record, the Immigration Service approved the case without RFE speedily and well in time for the event.