The Curious Case of the Fraudulent Passport 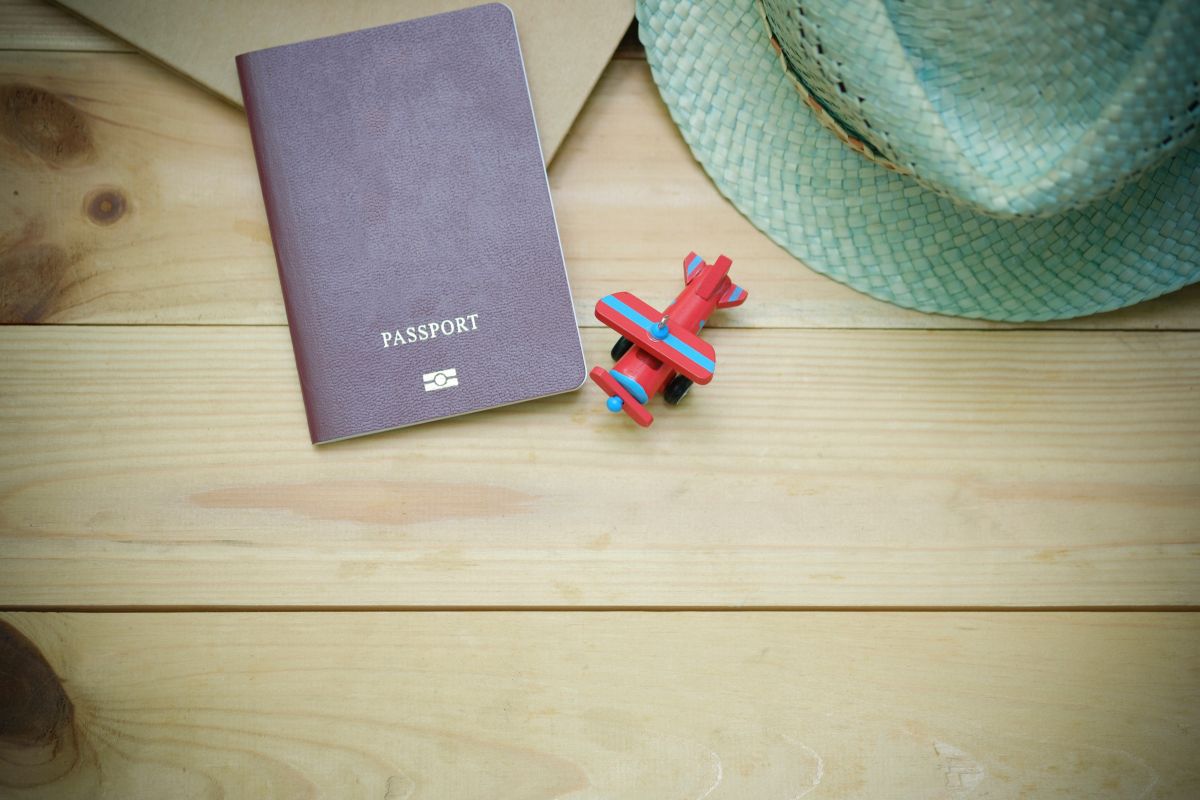 We recently found ourselves in the odd position of proving our client’s wrongdoing.  He had entered on a fraudulent passport that he was required to return to the supplier – or else.  However, he kept no copy or other record of the fraudulent document.  Fifteen years on, he was married to a U.S. citizen and wanted to get his green card.  But having returned the passport, he had no evidence to show he was inspected and admitted to the US, a necessary element in his green card process.  We worked with him to submit a compelling affidavit as well as evidence for the other element required for a fraud waiver:  the great hardship to his wife should he be deported. His waiver was approved and he is now a lawful permanent resident.