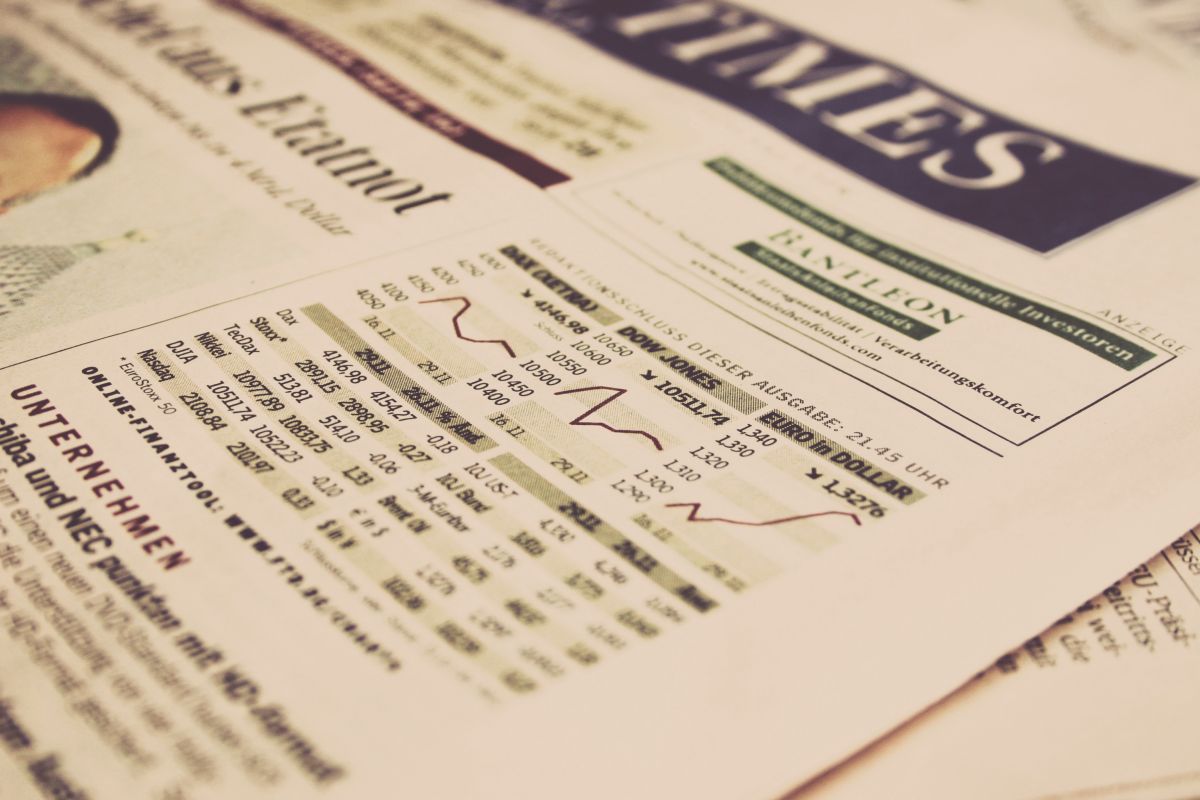 We recently secured TN approval under the “Mathematician” TN profession for an Assistant Trader from Canada with a Bachelor’s degree in Mathematics. According to one attorney who used to be a CBP officer, Mathematician TNs are extremely rare. In the TN application, we successfully argued that the position properly fit within the Mathematician profession, because as stated in the Occupational Outlook Handbook it is a wide-ranging profession that encompasses a variety of job titles. CBP’s issuance of the TN enabled our client to start work in the United States in July 2011 instead of waiting for his H-1B employment to start in October 2011.